Harvested by hand in small crates during October ,the grapes, once in the cellar, are delicately pressed. The fermentation starts with the use of indigenous yeasts in stainless steel tanks at controlled temperatures with daily pumping over for 30 days. After the racking, the wine is put in large Slavonian oak barrels where the malolactic fermentation takes place. The colour is deep garnet red, the nose expresses a complexity of aromas of violets and roses, with spicy hints of leather, liquorice and tobacco. The taste is full and intense with great tannin structure that gives it longevity. This Nebbiolo best accompanies rich sauces, stews, roasts and hard mature cheeses. The idea behind Additional Geographical Definitions is to allow wines to be defined according to their exact place of origin, thereby adding the names of smaller, more personal zones within the Denomination.Taking the example of Barolo, there has been a long discussion about its so-called ‘sub-zones’, but these could only be accepted by the Ministery of Agriculture if over a certain size, owned by several producers and if the zone in question possessed distinct characteristics when compared to the surrounding area. Barolo’s true ‘sub-zones’ could thus be defined as belonging to the areas of Piedmontese Nebbiolo when vinified as Gattinara, Barolo, Barbaresco, Ghemme, Lessona and so on. The importance of soil type or of whether a vineyard faces south or north has always been of the utmost importance when considering Piedmontese hill vine cultivation and this has often guided the naming of Cascina-produced wines, right from the days of Vignolo-Lutati, through those of Renato Ratti, up to our own times with Carlo Petrini’s ‘Atlas of Langa Vineyards’. 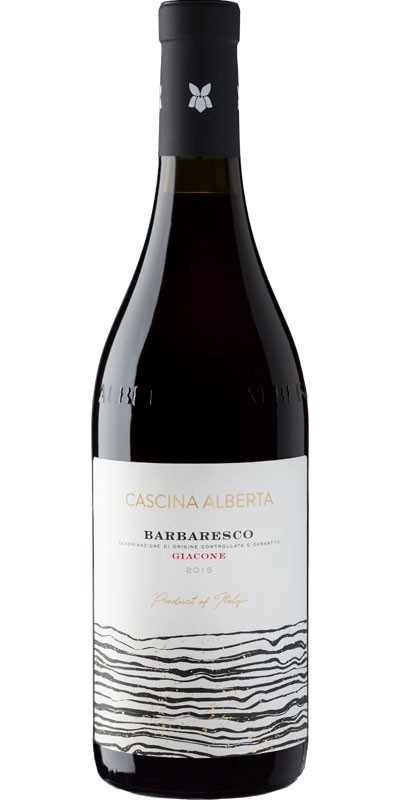